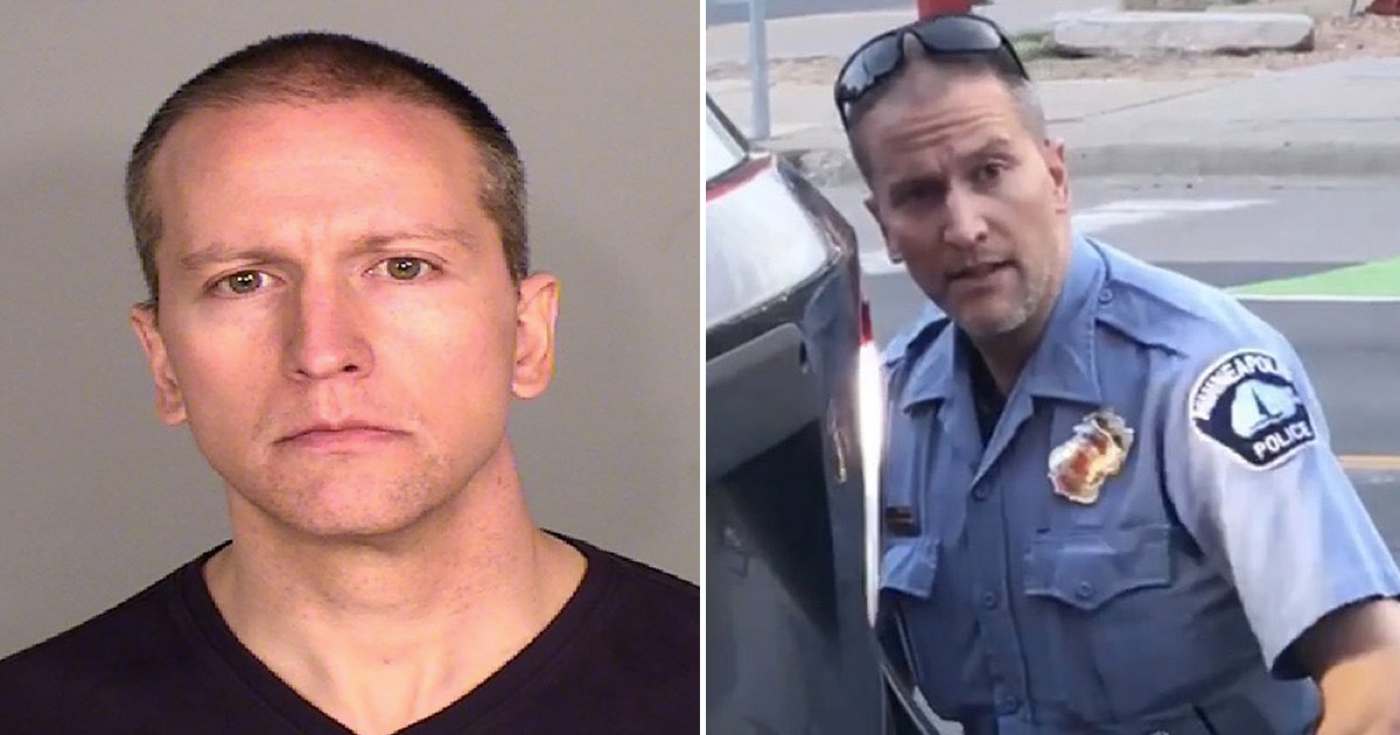 From the Twin Cities of Minneapolis and St. Paul to the Streets of San Francisco, Los Angeles, Houston, Chicago, Louisville, Atlanta, Washington, DC, and New York City, and the bright lights of the Big Apple, African Americans are expressing outrage over the police killing of George Floyd, the latest in a country-mile long list of Black men and women murdered under the color of law.

City officials in Minneapolis and St. Paul called on the National Guard, and state police lined the streets there in riot gear.

An 8PM curfew was ordered, and an African American CNN reporter was arrested while giving a live report from a hotspot of protests.

In California, demonstrators closed the 101 freeway in San Jose as marchers took to the streets in San Francisco and Oakland.

In New York, where the novel coronavirus hit America the hardest and where residents had remained reluctant to gather outdoors, protestors jammed city streets. National Newspaper Publishers Association Chair Karen Carter Richards and NNPA President and CEO Dr. Benjamin F. Chavis, Jr., and numerous other Black Press of America newspaper publishers have expressed outrage over Floyd’s murder and concern about the rampant killings of African Americans at the hands of police and white supremacist vigilantes acting under color of law.

Chauvin inexplicably pressed his knee against a handcuffed Floyd’s neck while the young Black man lay on the ground.

The assault went on for nine minutes, with Floyd pleading that he couldn’t breathe.

Floyd died a short time later at a local hospital.

On Friday, May 29, Chauvin was arrested and charged with third-degree murder and manslaughter. Later that day, bail was set at $500,000.

He faces up to 25 years in prison if convicted.

“This is not a new story, this is a continuing narrative,” Governor Cuomo stated. “This is just another chapter in the book called: Injustice and inequality in America.”

“This shouldn’t be ‘normal’ in 2020 America. It can’t be ‘normal,’” Obama stated. “If we want our children to grow up in a nation that lives up to its highest ideals, we can and must be better.

“It will fall mainly on the officials of Minnesota to ensure that the circumstances surrounding George Floyd’s death are investigated thoroughly and that justice is ultimately done.”

“But it falls on all of us, regardless of our race or station — including the majority of men and women in law enforcement who take pride in doing their tough job the right way, every day — to work together to create a ‘new normal’ in which the legacy of bigotry and unequal treatment no longer infects our institutions or our hearts.”

“Following the tragic killing of Ahmaud Arbery by a former police officer, the impact of these murders reaches across the country, and there must be accountability. It is absolutely imperative that local police departments and district attorneys investigate, arrest, and prosecute officers and all who violate the rights of the people who live in the communities they are charged to serve,” Huang stated.

“Equally important, law enforcement must stop responding to peaceful protest of police killings with more violence. Police are obligated to protect those in the community, and punishing peaceful protest is a gross abuse of human rights,” she stated. We stand with millions of people across the country who are rightfully outraged by the killing of unarmed Black people, the lack of responsiveness, the lack of action and President Trump calling for violence against those demanding justice for Mr. Floyd’s death.”

Florida Rep. Val Demings, who is Black and a former Orlando police chief, wrote an op-ed for the Washington Post Friday, noting that, “as a former woman in blue, let me begin with my brothers and sisters in blue: What in the hell are you doing?”

“As law enforcement officers, we took an oath to protect and serve. And those who forgot — or who never understood that oath in the first place — must go. That includes those who would stand by as they witness misconduct by a fellow officer,” she wrote.

Dr. Benjamin F. Chavis, Jr. concluded, “The NNPA, the voice of Black America, calls for an independent investigation into the police murder of George Floyd. We do not trust the perpetrators to investigate themselves. Black America’s cup has run over with grief, anger and rage as a result of these continuing racially motivated murders. If there is no justice, there will be no peace.”

Follow us
In this article:American Express, Outrage, Police Murder