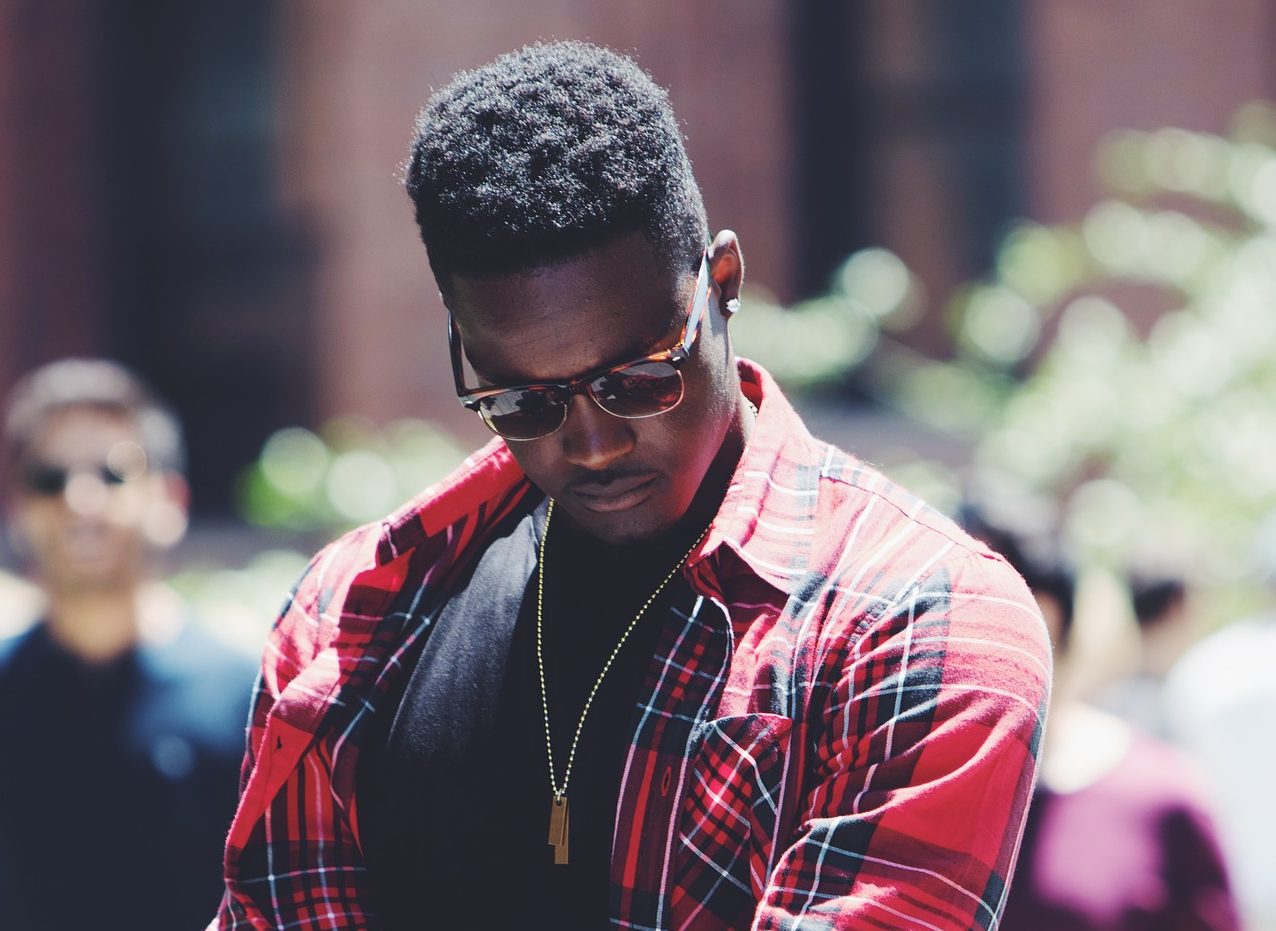 (Black PR Wire)
In a new survey commissioned by AfricanAncestry.com, the pioneers of genetics ancestry tracing for people of African descent, spending quality time and gifts of words out ranked giving material gifts as expressions of gratitude for Black family patriarchs.

The survey, which polled African-Americans ages 18 to 65, also revealed that while nearly 72 percent of respondents strongly agreed that it is important to honor family patriarchs, only 18 percent said that they celebrate them enough.

In the survey where patriarchs are defined as any male head of the family, Father’s Day ranked lowest when asked the occasion when you most celebrate fathers. Nearly 38 percent said they celebrate them ‘Everyday’ and 21 percent said ‘Birthdays.’ Family reunions and holidays were among the least occasions to celebrate patriarchs.

“Black men, especially fathers, are the cornerstone of our community, yet are more often demonized than supported in this society,” said AfricanAncestry.com President and Co-founder Dr. Gina Paige. “We strongly agree that ‘everyday’ is the best time to celebrate our patriarchs, and we are committed to making it easier to do so.”

Not surprisingly, gathering during the holidays is high priority when it comes to spending time with dads, but don’t expect a vacation or trip. And when it comes to words of affirmation, respondents prefer most to do it in phone calls, but texting and hand-written notes, were also popular.

Spending Quality Time: Sixty-six percent ranked spending quality time as an expression of honor, while 16 percent ranked it least favorite. A whopping 50 percent said they spend time most during the holidays and the least favorite way to spend time was on a vacation or trip. Participating in family celebrations and taking loved ones out for special events were also popular expressions of time.

Words of Affirmation: More than half of respondents ranked gifts of words as a popular way to honor their patriarchs. Seventy-four percent preferred phone calls the most, while 40 percent ranked hand-written notes as second favorite and sending texts or posting on social media ranked at nearly 37 percent

Material Gifts: When it comes to material gifts, 68 percent ranked sharing family history such as photos and ancestry kits. Watches, clothing and special event tickets were the least favorite gifts to share and giving money was pretty popular 29 percent.