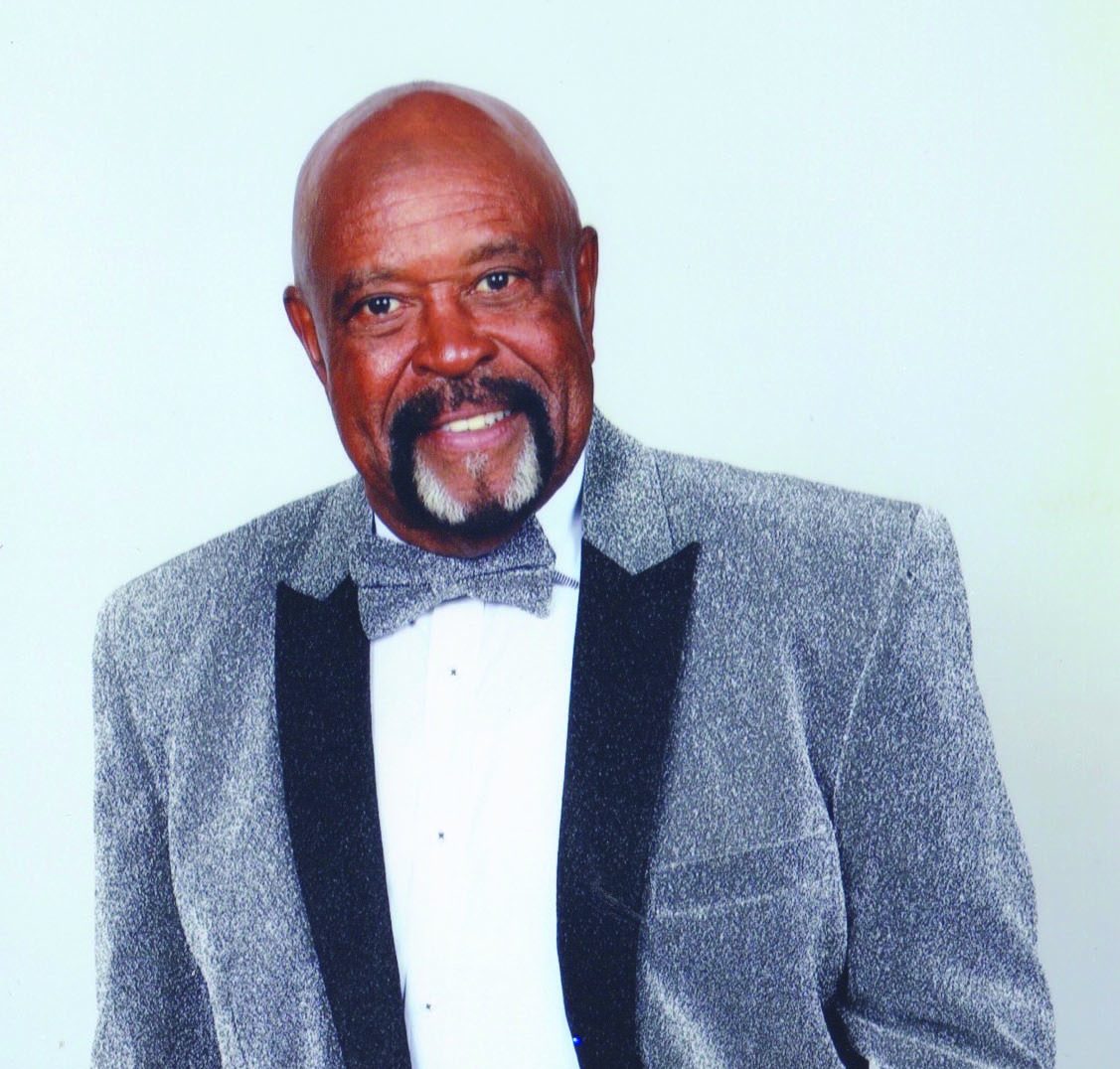 African-Americans age 65 and older are dying at a slower rate than whites of the same age, according to a new report by the Centers for Disease Control and Prevention.

Blacks, age 65 and older, began living longer than whites starting in 1999. Specifically, the African-American death rate (for those 65 and older) dropped to 25 percent within the past 17 years, according to the new CDC report. Black life expectancy rose from age 71 in 1999 to 75.5 by 2013.

While the new CDC report did not aim to explain why African-Americans age 65 and older are living longer than whites of the same age, the New Journal and Guide aimed to understand the slight increase, so it posed several questions to Nat Warren, age 71.

Several lifestyle choices come sharply into focus as Warren, age 71, describes his lifestyle. He is well-connected to his family and friends. And he stays busy. Warren, who retired as the head tennis coach at Norfolk State University continues to work as a volunteer with the team and he has earned many honors including a 2014 award at Cape Henry Racquet Club. 2015.

Here is how Warren spends a typical week. Monday. Warren, age 71, walks out to his home office in his garage and works at home raising funds as a volunteer for the tennis program at his alma mater, Norfolk State University.

Next, he cleans his pool, cuts grass, and putters around his yard for about three hours.

On Tuesday, he and his wife, Lizzie, babysit their two, four-year-old grandchildren who are twins. From 5-7 p.m. on Tuesday, Warren plays tennis at the Cavalier Yacht Club. Then he and his wife go out to dinner.

“On Wednesday, I play golf with three friends from 9 a.m.-1 p.m.,” Warren said. “On Thursday, my pastor and I mentor kids at Bible Study for four hours. On Friday, I have breakfast at a restaurant with about 12 men I’ve known for 20-30 years.”

Well, you get the picture. Warren not only brings the new CDC report sharply into focus. He also shines a light on his own longevity. Blacks who were susceptible to chronic disease, according to the new CDC report, had already died before age 65 from chronic diseases like diabetes, stroke and heart disease. Blacks who live to be 65 are older are comparatively healthier than their white peers.

Timothy J. Cunningham, lead author of the CDC report, attributed the lower death rate among elderly African-Americans, to weathering, a term that first emerged in 2011. It means weathering life’s storms produces a specific type of endurance that increases longevity.

“I attribute my longevity to taking care of my health, enjoying my family and working with others,” said Warren, who grew up in Southampton, Va., has been married for 48 years to his high school sweetheart, Lizzie. They have two adult daughters, Charrise and Chessie. For about three decades, Warren would load his family in the car and make the nearly three-hour, round trip commute each Sunday to St. Luke Christian Church in Southampton, where he grew up.

“Working with my family is the most important thing to me,” Warren said. “And I attribute the success I have had in my life to staying connected to those who helped me when I was young. That is why I work with youth and try to help them become what they want to become.”

Warren continued, “I also try to set an example for young folks and inspire them. I help the tennis coach at Norfolk State throughout the tennis season. I help with the tennis program from February until the end of April. Just last week, both of Norfolk State’s tennis teams finished second in the MEAC Championship-North, at Old Dominion University.”

He has his own theories about why some African-Americans are living longer. “Because they are beginning to take care of their health,” Warren said. “Once, we tended not to get health checkups. We would not go to the doctor. We would find a way to avoid going to the doctor’s office. Often, we didn’t have insurance. But I think a lot of things are different now.”

Advancing another theory, Warren pointed to how he has tried to practice values he learned as a child. “I was brought up in the church with my parents,“ he said. „They taught me to live my life so that I would treat others the way I wanted to be treated.“

Advancing a third theory, he said, “The church taught me the difference between right and wrong. The church taught me how to be a productive person. I have always tried to live by the principles I learned in church. I grew up believing God was always there for me and I still believe God is good all the time. That is my favorite saying.”

Some of Warren’s theories surface in The 2011 Longevity Project, an 80-year study conducted at the University of California, Riverside. The study began in 1921 and examined more than 1,500 bright children who were about 10 years old when they were first studied in 1921. Researchers used death certificates, evaluated interviews, and analyzed tens of thousands of pages of information to draw conclusions.

“We came to a new understanding about happiness and health,” said Leslie R. Martin, a psychology professor at La Sierra University in Riverside, who published the Longevity Project with Howard S. Friedman in 2011.

“One of the findings that really astounds people, including us, is that the Longevity Project participants who were the most cheerful and had the best sense of humor as kids lived shorter lives, on average, than those who were less cheerful and joking,” Martin said in a 2011 interview in the Medical Press.

“It was the most prudent and persistent individuals who stayed healthiest and lived the longest.”

Yes. You could flip through the dictionary and notice that the word prudent means you have common sense, good judgment, shrewdness, and wisdom. Or you can look at Warren’s lifestyle.

News reports show that access to health care has improved for African-Americans in the past decade including advanced treatment for heart disease, various cancers and HIV. And, a 2016 study in the New England Journal of Medical Care found that racial disparities in hospitals narrowed or disappeared between 2005 and 2010.

The new CDC report may have pinpointed why African-Americans are living longer because it noted that there has not only been a decline in heart disease deaths. But there has also been a decline in Alzheimer’s disease, aortic aneurysm, high blood pressure and complications related to pregnancy.

Blacks who live past age 65 may now expect to live longer than whites of the same age, the report noted. And Warren’s well-connected, generous, outgoing and active lifestyle may explain why.

Moreover, steadily married men – those who remained in long-term marriages – were likely to live to age 70 and beyond, the Longevity Project noted. “Fewer than one-third of divorced men were likely to live to 70; and men who never married outlived those who remarried and significantly outlived those who divorced – but they did not live as long as married men,” according to the Longevity Project.

Warren nodded in agreement, as he listened to the details in The Longevity Project. “The impact that being married has on my health is it helps me do those things that sometimes I forget like going to get a physical checkup, eating properly and getting the right amount of rest. My wife prepares the proper foods for me. She urges me rest. She has been instrumental in helping me to maintain my health and stabilize my life.”