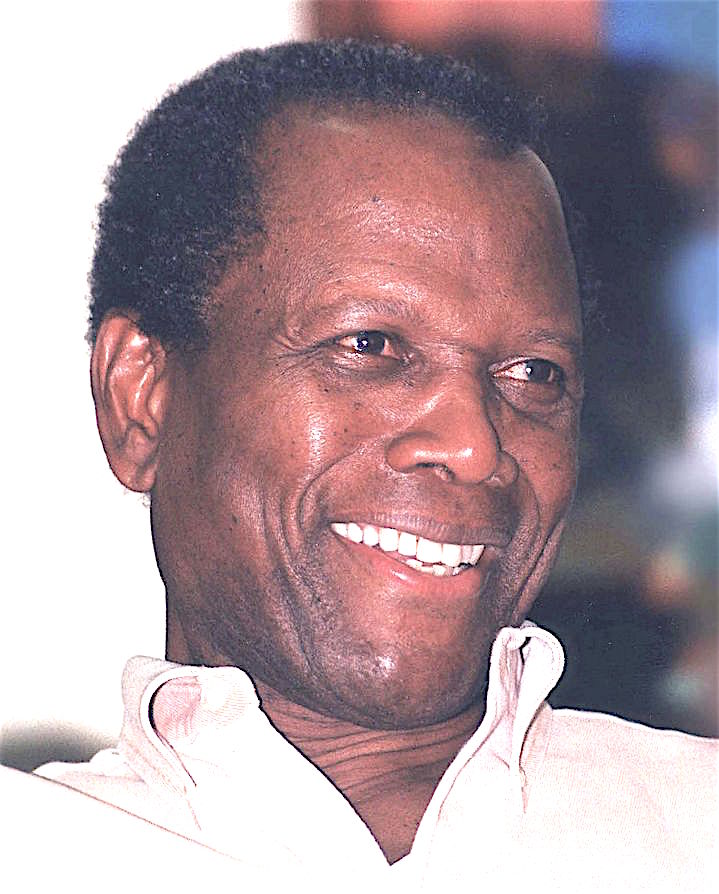 Sidney Poitier, a lauded actor for his work on stage and more notably in film, was the first black man to receive an Academy Award in 1964 and only the second Black person to receive this accolade when in 1940 Hattie McDaniel received the award for best-supporting actress in Gone with the Wind.

A career that spanned over some 50 plus years, Mr. Poitier’s elocution, presence, sophistication, and representation on film would become the standard by which other actors would use to gauge their own performances and quantify their career choice and talents. Mr. Poitier presented as the benchmark scale for which every black male actor assessed their work on stage and attempted to reach at least the midway mark of his success. The pathway that he craved out as actor, director and activist was the road that many wanted to follow and for this, Mr. Poitier was held in high regard.

Denzel Washington noted in his acceptance speech for his Academy Award in 2002, ironically on the same night that the Academy presented Poitier with a lifetime achievement award, “For 40 years I have been chasing you, Sidney, and I will always be chasing you Sidney, I will always be following in your footsteps. There is nothing that I would rather do, Sir, nothing.”

There have been countless other young black male stage performers that saw Mr. Poitier as a guiding light. To many he was the prominent figure to watch and emulate. As an aspiring stage performing and patron of the arts, the pride that Mr. Poitier exuded can be put into the following prose:

If it is true that the North Star is a divine force that illuminates brighter than 10 to the one hundred Power; a light with such clarity that it has refractive, reflective and resilient supremacies; a light that guides directs, pilots, motivates, influences; a light that pushes one on to higher heights; a light that beams intensely down on the rugged pathway; a light that glows intensely with every step that’s taken; a light that holds you high for all the world to see; a light that gives you the impetus to fight for what’s right and take a stand against what is wrong—And then Instill hope—Mr. Poitier, I have seen its light in You.

Mr. Poitier was born prematurely in Florida while his parents, farmers, had come from the Bahamas to sell tomatoes. His early upbringing on Cat Island, Bahamas along with the fortitude of his parents would be the foundation for the persona that would later garner national acclaim. Mr. Poitier noted that having been born prematurely, his father had not expected him to live and purchased a shoebox for his burial. But his mother visited with a soothsayer who told her “Your child will live and walk with Kings” and that he certainly did. Those humble beginnings provided the steppingstones for which he would build his long-standing career.

Always choosing roles that would uplift rather than degrade, his first credited film, where he plays a doctor, “No Way Out” addressed racism is its purest form. Several films later he is cast as a transient laborer in “Lilies of the Field” who with a conscience for what is right, builds a chapel for a group of German nuns. And in 1967, he hits the pentacle with three hit movies: “To Sir with Love”, “In the Heat of the Night” and “Guess Who’s Coming to Dinner.”

All three roles pitched him as a man of conviction, fortitude, dignity, integrity, and high principles. Mr. Poitier would later go on to take an active role in the Civil Rights Movement, using his position and convictions to battle social injustice. He would go on to direct, produce and star in movies that entertained yet raised the consciousness of the people.

An icon, yes, but more importantly a proud black man with endurance, guts, and determination.

Mr. Epps is a native of Hampton Roads, a graduate of Howard University, educator dancer, and actor.