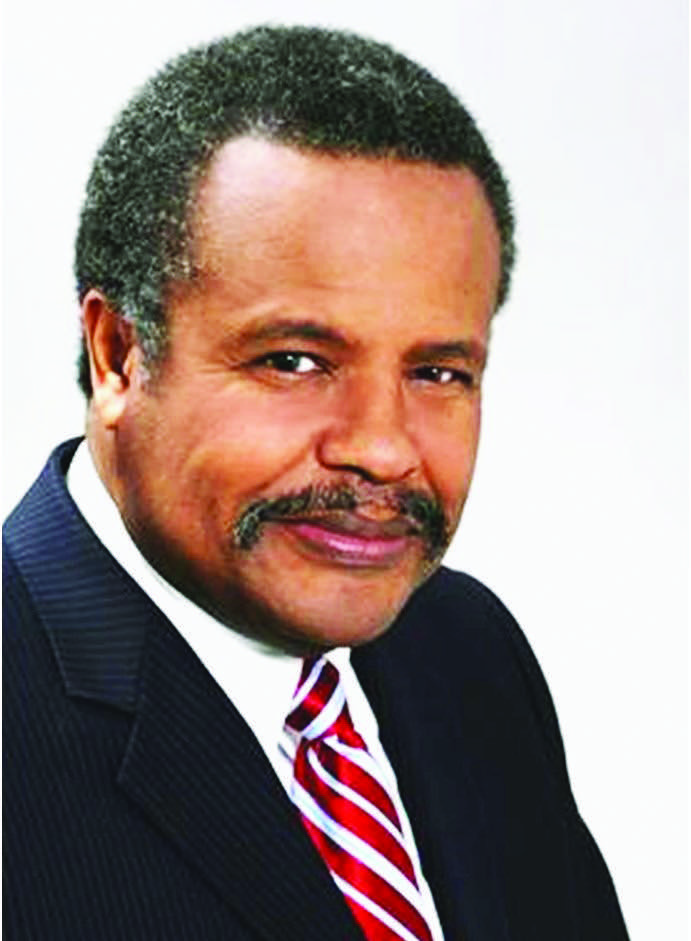 Pakistani American playwright Ayad Akhtar’s “Disgraced,” currently in production at the Virginia Stage Company, is often described as “dangerous,” chiefly because of its potential to fire the ire of the rare far-right extremist who, perhaps by mere happenstance, finds himself in attendance. But the cast of characters lives dangerous as well, if only because of abject denial of the volatile truths each suppresses, for sake of social and professional ascendancy. And then there is the danger for the audience, as this emotionally-charged production demands you digest unsettling racist utterances that rail against human decency.

Winner of a 2013 Pulitzer Prize, “Disgraced” features characters whose racial and ethnic diversity often heralds what is great about America. There is Amir Kapoor, a successful Pakistani American lawyer; his Caucasian wife Emily, a painter; their Jewish friend Isaac, an arts curator; his African-American wife Jory, an attorney who practices in the same firm as Amir; and Amir’s nephew Hussein, who changed his name to Abe, so his ethnicity might not appear so threatening to a host of Americans. These are people, all, who are easy to like. Yet, as their stories evolve, each is revealed to be consumed by pathos, akin to the hallmark of classic Greek and Elizabethan drama, albeit with a definitively contemporary edge.

At first glance, Amir, an ex-Muslim, views the Quran as a primitive text that encourages violence, while Emily embraces Islam. Liberal Isaac is open to exploring new art genres. Jory tries earnestly to keep Isaac in tow, and Abe explores the import of his Islamic heritage. Yet, each appears an unwitting fuse primed to be set ablaze, their emotions eventually erupting into a cacophony of human fireworks. The play is a disturbing study of human behavior and there are moments that portend what is certain to come later. But it is something you must see, if you but dare consider the truths that men hide.

“Disgraced” is ably directed by Khanisha Foster, who despite having turned down two previous offers to direct, ultimately saw parallels in her own life and the merits of potentially educating cast, crew and audience alike. As Amir, the torment that Rom Barkhordar brings to his assignment is palpable. His angst, even at its most frightful, endearing.

As Emily, Anna Sundberg also endears, as she searches for an elusive truth she’d find self-revealing. Simon Feil renders an affable Isaac smitten by the very human desire that breeds in him a hefty dose of chutzpah. Joy Jones, as Jory, successfully navigates a character that, despite moments, was chiefly crafted as a one-dimensional foil. As Abe, Taha Mandviwala is appropriately impressionable and fiery.

Akhtar’s “Disgraced” is populated by five characters fraught with human frailty. Still, it is an engrossing one-act drama whose personas are so broken, their gaping emotional and spiritual fractures are more like fissures, through which we can peer freely, that we might glimpse the root of racial and religious prejudices that tear at the fabric of American society. Kudos to the Virginia Stage Company for staging such a work. This is not a play that will leave you feeling inspired. But it will leave you thinking, for quite a spell.