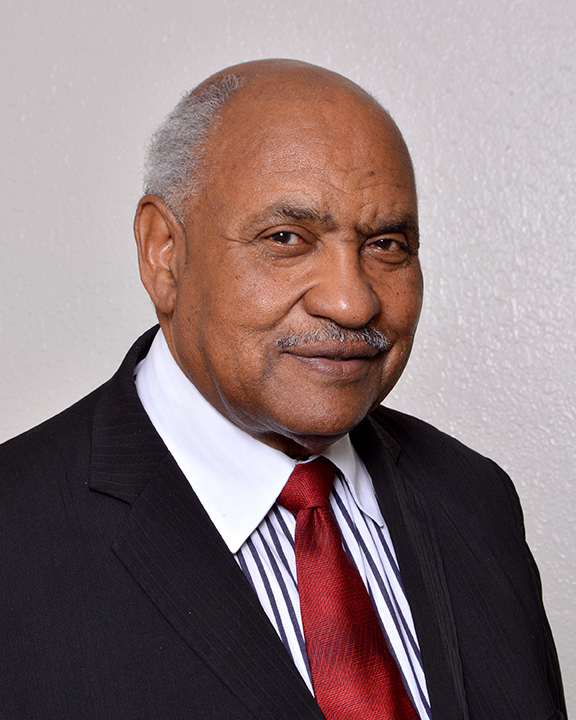 Today there is a crisis in Black America that is greater than the Tuskegee experiment itself. That experiment for more than 30 years deliberately used Black men as lab rats to test the effects of syphilis on men infected with venereal disease. It took over 30 years, but the experiments were discovered and exposed. The people conducting those experiments were all White. But some things have changed. One such change is the presence of Black scientists engaged in research affecting Black people.

Today in the case of the development of a vaccine to fight COV19, a female Black Scientist named Dr. Kizmekia Corbett, at the National Institutes of Health’s Vaccine Research Center has led the research. She has been the lead scientist in the development of one of the two vaccines currently being used.

But Black people, who are at the greatest risk of dying from Covid 19, have the lowest rate of receiving the vaccine, it appears, for two reasons: one, we have logistical issues of appointment, locations and transportation; and two, we actually have people refusing to take the vaccine in spite of current scientific data developed by a Black scientist that proves the vaccines save lives.

No one is thinking of forcing any of us to take the vaccine if we decide not to. But we should understand that the virus and its developing mutations, which have taken almost 500,000 lives in the United States alone, appears to come down to two choices: the vaccine or a body bag.

The body bag is what we use to remove the bodies of those who die, regardless of the cause. Those who refuse to take the vaccine should know that you become possible transmitters of the virus, if not affected directly yourself. This means that family and loved ones can die as a result of contact with those who have not taken the vaccine as a means of stopping the transmission of the virus.

This also means that until such time as we have full vaccinations of the entire country, those of us who have not had the vaccine yet will have to rethink our personal relationships with those close to us who refuse to take the vaccine. Let us not forget that each person has a right to refuse the vaccine, but that right must not get confused with our right to choose to live.

The choice really is between the vaccine and the body bag. We know the body bags will go to those who did not take the vaccines first, but will their refusal cause others among us to die and get a body bag also?