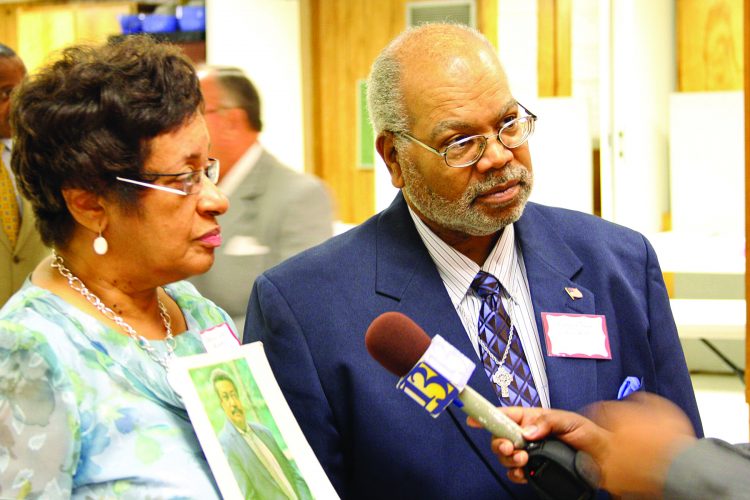 They both are in their 70s now.

Dr. Pat Turner still lives in Norfolk, after graduating from Norview High School 56 years ago. She stays business volunteering at her church. She still visits her 99-year-old mother in the family home in Chesapeake Gardens

Louis Cousins, is retired and living in San Antonio, Texas. In 1962, he graduated from Maury High School, briefly attended Norfolk State, then enlisted in the military.

He served in Army Medical Corps in Vietnam working to save the lives of fellow soldiers in the field of battle.

On February 2, 1959, Cousins and Turner were two of the 17 African-American students who walked into seven public school buildings they were once prohibited from entering.

On that day, they ended public school segregation in the city of Norfolk, the first city in Virginia to do so.

Known as the Norfolk 17, they were the tool used to force the city to comply with the Supreme Court’s Brown Decision which declared segregated public schools was illegal.

When the Norfolk 17 walked into the history books on February 2, 1959, that was the culmination of five years of legal warfare. The state and local NAACP on the behalf of Black parents, sued Norfolk to force the city to comply with the high court’s ruling.

Initially over 100 Black students had sought to desegregate the Norfolk schools. After enduring series of academic and psychological vetting to “determine their fitness” to perform in the all-white schools, most were eliminated.

Legal and political maneuvers by white political leaders in Norfolk, including the state’ s Governor, instigated a “massive” effort to “resist” the federal court’’s decision.

The state imposed a law that if any all-white public school was targeted for desegregation, it would be closed and lose funding.

In the fall of 1958, when the federal court in Norfolk ordered the city of Norfolk to stop stalling and to admit Cousins, Turner and the 15 other Black students into the seven all-white schools, the state closed them.

All of the city’s all-Black schools, which were not targeted for desegregation, including Booker T. Washington High, remained open.

Turner recalled how the Black community organized to create a school for the Norfolk 17 at the Historic First Baptist Bute Street.

“They knew we were just as smart as the white kids,” she said. ”They wanted to make sure that we would be ready when the schools finally opened. We all were in the same small classes studying a variety of subjects.”

The school at First Baptist Church was also designed to teach the Norfolk 17 about what to expect and how to respond to the inevitable verbal and perhaps physical abuse.

Always stay visible, avoid using the restrooms alone, always walk with another member of the 17 and never walk from the school alone were on the list.

Turner said that during the fall of 1958, she and other members of the Norfolk 17, also got tutoring at the Masonic Lodge near her home.

People do not know the role of the Masons and other groups which also helped prepare us,” said Turner, whose father was in the Navy.

“After we left First Baptist, we traveled to the Lodge and then home. The next day we did all over again. We rarely had a chance to socialize and play like other children.”

But thousands of white students in their senior year were known as the “Lost Class of 1959.”

When the seven all-white schools were closed, they were forced to attend schools in other cities, at makeshift schools in the basements of churches or store fronts organized by businesses and parents; some got married or enlisted in the military.

But their all-important senior year for Granby, Maury and Norview High Schools was lost.

Ten years ago the city celebrated the 50th anniversary of the ending of “massive resistance” and the Norfolk 17. They shared the spotlight with the “Lost Class,” who were provided with a graduation ceremony, diplomas and a chance to reclaim a special page of their youth.

This year, nothing has been planned to recall the 60th anniversary of historic moment.

Currently Cousins and Turner are two of the remaining 10 members of the famous Norfolk 17 still alive.

While the city has nothing scheduled to recall their contributions, Cousins and Turner are eager to share their history-making experiences.

They also recall the lasting impact it had on their lives, how they have coped, forgiven and moved on to live very fulfilling lives.

The most haunting part of those memories, apart from the verbal abuse, was the “ isolation.”

They lived miles from the schools, but due to segregation had to travel miles to all-Black school.

“I recall that morning,” Turner said. “We walked toward the school through our neighborhood. When we got to Perkins Market, that was the dividing line. We were well aware we were Blacks, strangers in that white section of city. We were nervous but we tried not to shoot.”

Turner said that one block pass Perkins Market, “suddenly photographers and news people were all around us.”

“We walked to Norview. It was a huge college-like campus,” recalled Turner. “We walked to the front section of the building and picked out a tree where we agreed we would all meet after school.

“We separated and I recall going to into the building alone,” she recalled. “That first day was hell. I remember the mean looks and cold stares. I went to the office first and then I was told to go to class. I recall the cold isolation.”

But the coldness from the white students was not the only reason Turner and others felt “isolated” the first day.

“The NAACP forgot about us,” said Turner, who was 13 at the time. “While the other students had adults from the NAACP to escort them to their (high) schools, we did not. We were on our own. I asked for years how could they forget the babies. I admit my bitterness about that for a long time over the years.”

The Iconic Photo That Told The Story

Louis Cousins’ isolation was captured in a now iconic image which has appeared on the front covers of websites, books and in other literature recalling that chapter in Norfolk’s history..

“I recall walking into that building at Maury and walking down this long hallway to the auditorium on the first day,” he said. “I went in with the other students where you had opening day orientation and to be admitted.”

‘I was sitting in a row of seats all by myself,” he said. “I think about five rows of seats to my left and behind me were empty. I was separated from the nearest white students by empty seats. Suddenly this photographer took a picture of me as looked forward. I recall the isolation I felt.

“My father worked at the ship yard,” said Cousins. “At times I would go to work with him. While we were together he would talk about the importance of education. He reminded me that what I was doing that day was very important because it would enable me to get a good education and pave the way for those who would come after me.”

Cousins, when speaking over the years before groups of students to share his experiences, said that 60 years ago, he was seen only as a intruder. The whites did not understand “the importance of what I and the Norfolk 17 were doing.”

At the end of the 1959 spring semester, several of the Norfolk 17 refused to go back to former all-white schools, choosing Instead to return to Booker T. to complete their high school education.

“I have come back to Norfolk and visited Maury,” Cousins said. “I see the diversity of the administration and faculty. All of the Black and white students attending and intermingling.”

“Once I was only one for a long time,” he said. None of these students today know that history. Every chance I get, I try to educate them about it. Is important, to show them just how far we have come since February 1959.” 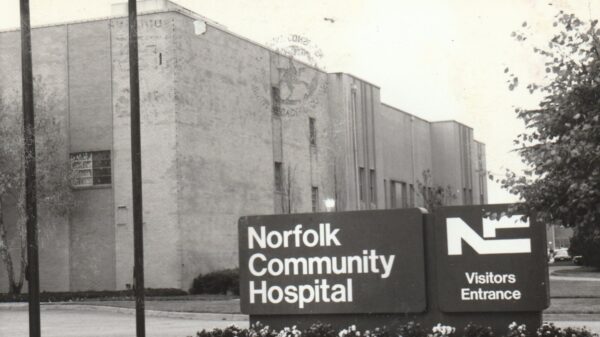 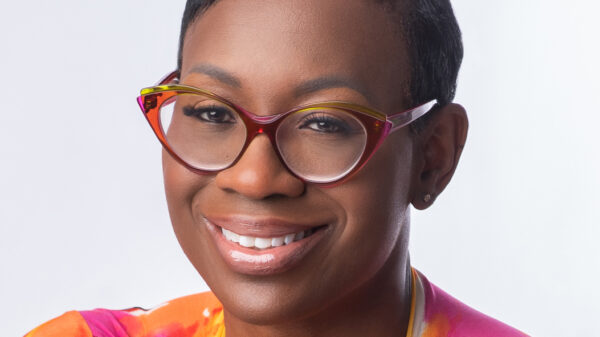