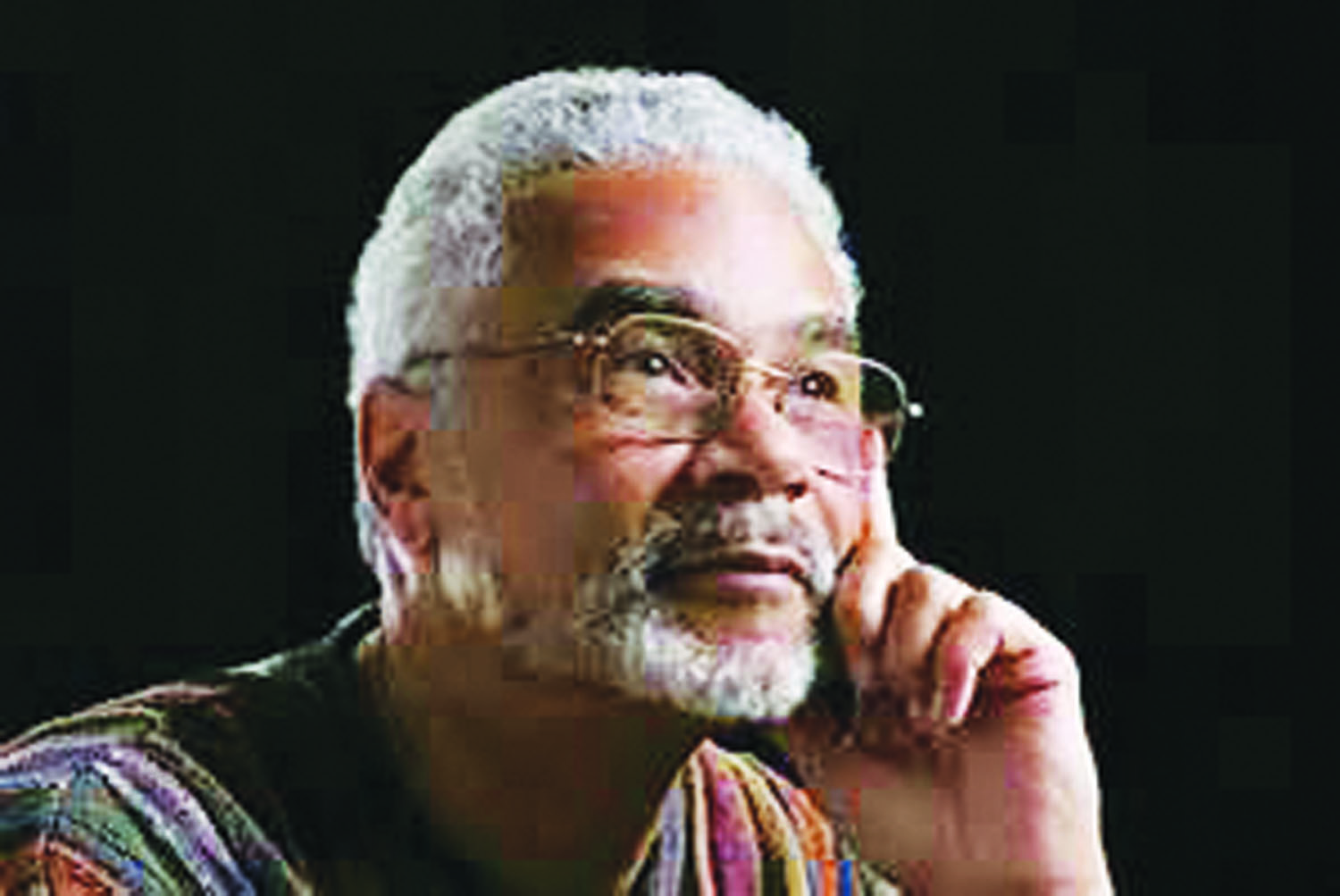 Carson and researchers were commissioned by King’s widow, Coretta Scott King, to sift through his writings for clues on the future of the quest for Black liberation.

Carson called the theme of King’s last book – Where Do We Go From Here: Chaos or Community – prophetic. The book was penned in seclusion in a cottage in Jamaica with no telephone.

The institute will be observing Dr. King’s birthday this year looking at the theme of this half century-old book, and the nation’s failure to achieve many of the goals King had envisioned.

Carson said King focused on what African Americans should do with their new freedoms. Further, he proposed that Blacks and Whites have to unite to fight poverty and create an equal and just society.

At the same time the book was released, riots had broken out in the streets of Detroit, Berkley, California, and Newark because Blacks had grown tired of police brutality, poverty and lack of adequate employment.

In response to the civil unrest President Lyndon B. Johnson appointed the National Advisory Commission on Civil Disorders, or the Kerner Commission, to investigate the causes for the unrest, while they were still underway notably in Detroit.

“But the findings were mostly ignored,” said Carson. “The nation failed to end discrimination and brutality, thus the nation is still dealing with separate but unequal, which is based on the legacy of slavery, Jim Crow segregation, and continued institutional discrimination today.”

Sixty-two years after the U.S. Supreme Court issued the Brown Decision, declaring “separate but equal” public education illegal, the nation’s public schools are just as segregated today as they were in 1954 or in 1967.

In response to desegregation of the workplace, neighborhoods and theaters, many working middle and upper class Whites left the cities for the suburbs to escape proximity of Blacks next door or in their schools.

“A few Black children are enrolled in racially diverse public schools today, “ said Carson, “but most attend the mostly Black and inferior public schools today. With the exception of Bernie Sanders, you heard none of the recent presidential candidates talk about poverty and the separate and unequal schools.”

Dr. Carson pointed out that upper and middle income professional and working class Blacks also exited the poverty and violence of the nation’s urban centers.

“So there were Black people who truly benefitted from the reforms Dr. King and the Civil Rights Movement pushed for in the 60s,” said Carson.

But large portions of subsequent generations after 1967 did not.

Carson said the capturing of the shootings of unarmed Black men by cell phone and police body cameras has proven the violence and disregard for Black life perpetrated by the police that Blacks have complained of over the years.

“As we saw with the Civil Rights Movement in the 60s, first (Bull Conner attacking Black children with dogs captured by TV cameras), Black Lives Matters and the cell phone are revealing these injustices,” said Carson. “If it were not for both, even middle class Black and White people would not realize this was happening because we have removed ourselves so far from the reality of poor and urban Black people.”

Carson said that he is concerned about the continued militarization of the local police departments with policies and equipment which is used to oppress communities most police officers do not live in.

Carson said there is another factor which has furthered the racial and economic inequality in this country 50 years after the printing of “Where Do We Go From Here” which was played out in the recent presidential election.

“They valued privilege over justice and equality,” said Carson. “There are older Whites who benefit from Medicare or working class Whites who have gained access to medical care through Obamacare for the first time.”

Carson said that many whites voted for Trump and the Republican party which has vowed to privatize one and dismantle the other.

He said the 2016 election outcome indicates the racial legacy of this nation that Blacks and other minorities do not deserve the rights and privileges White people have taken for granted and want to protect.

Carson said his institute’s project is sifting through documents and King’s papers on the Birmingham Campaign in 1963, where King and the Southern Christian Leadership Conference (SCLC) joined with locals to defeat Jim Crow.

King had been arrested, and was in his cell when he wrote his famous “Letters from a Birmingham Jail,” chiding White clergy for criticizing efforts by Blacks to fight against Jim Crow.

King, according to Carson, had failed in a campaign in Albany, and feared another in Birmingham, battling the forces of Police Chief Bull Conner.

Further King, the Kennedy Administration and the White business community were considering a compromise to end the hostilities.

If so, Black would not have gained anything for their efforts.

“King was against allowing Black high school students to participate in the street demonstrations, fearing the violence could get them hurt and further erode his standing” said Carson. But Fred Shuttlesworth disagreed. The adult forces had been depleted and who else was left but the students. So King had to give in despite his misgivings.

Carson said the aftermath of the Birmingham campaign is reflective of the plight of Blacks after Dr. King’s death. He said that Black students, who are now adults, are for the most part, still dealing with segregated schools, poverty and police brutality years afterwards.

“If Dr. King were to come back today he would be terribly disappointed on the lack of effort to resolve poverty or true racial equality and respect,” said Carson. “I think Dr. King was seeking to warn us fifty years ago (of what would happen) if we did not come together to resolve many of the issues which we see today.”