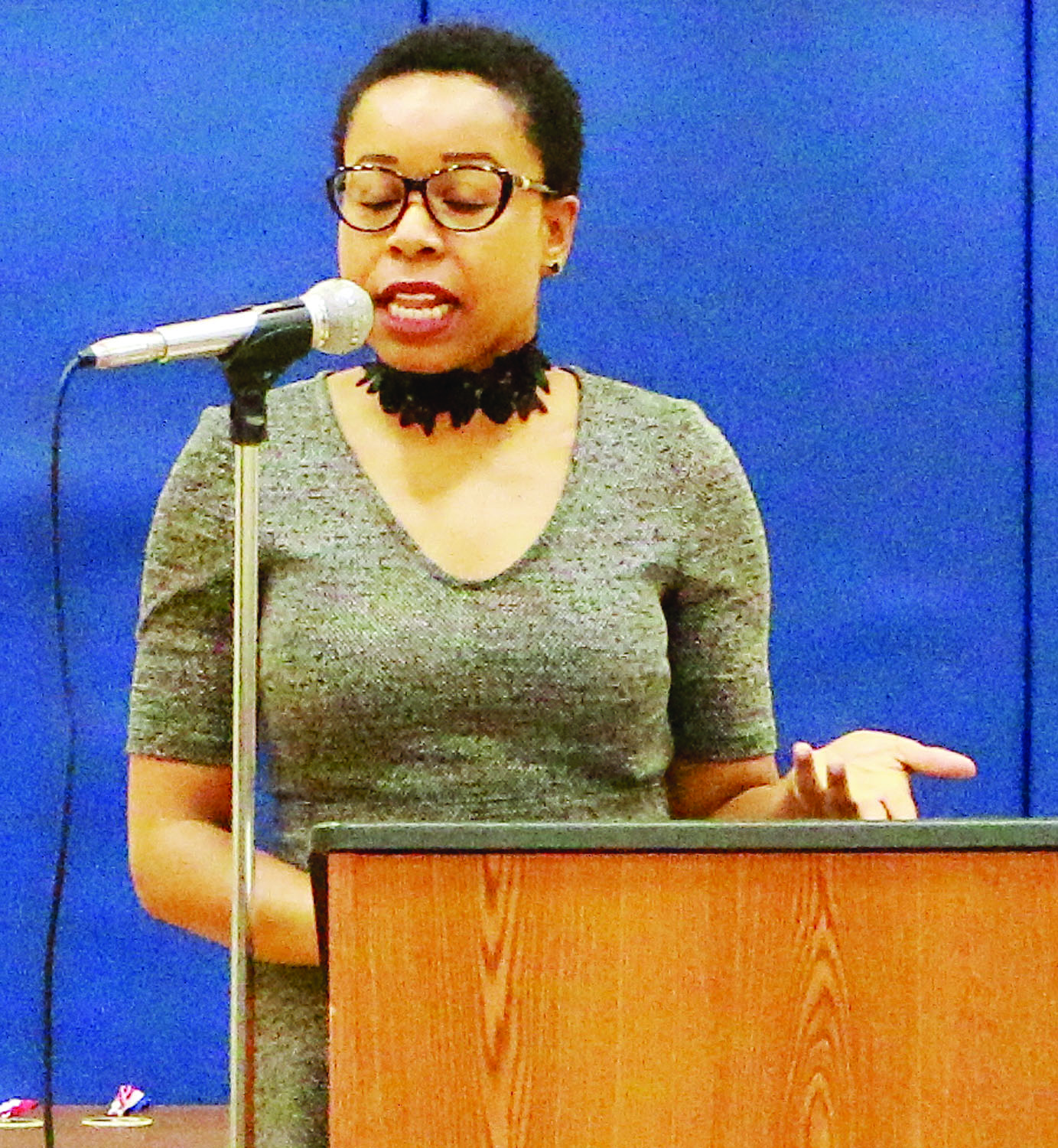 She said CCIA has been on a quest since 2011 to place culturally representative books in elementary school libraries to fill a void. Thanks to donations received from concerned “Villagers” and businesses during their February to mid-March Youth Book Drive, CCIA has donated over 1,000 new books to 12 Title I schools in Hampton Roads.

Books depicting historic figures such as Sojourner Truth and Marcus Garvey and fictional characters such as Nikki and Deja, Jaden Toussiant and Keena Ford are among those being made available for young readers.

“Everyone deserves to see themselves positively represented throughout the entire year and youth literature is not an exception,” said Armstrong. “Students, administrators and media specialists at both schools are anxiously anticipating the arrival of the books.”

CCIA will also deliver 100 books to Doyle Ryder Elementary in Flint, Michigan on March 28, where the city’s citizens are still being negatively impacted by the ongoing Flint Water Crisis. This will be CCIA’s second outreach initiative to Flint.

“CCIA and community partners such as the Eternal Roots Band, Yvonne Wagner representing Norfolk Public School Board and community leaders will engage brilliant, young minds on the importance of reading, self-esteem and culture,” Armstrong said.

“We are delighted each year to see the children’s faces light up as they are presented with the vast selection of literature.”

Clever Communities In Action (CCIA) was founded in 2012, and is a 501c nonprofit organization with programs in Norfolk.