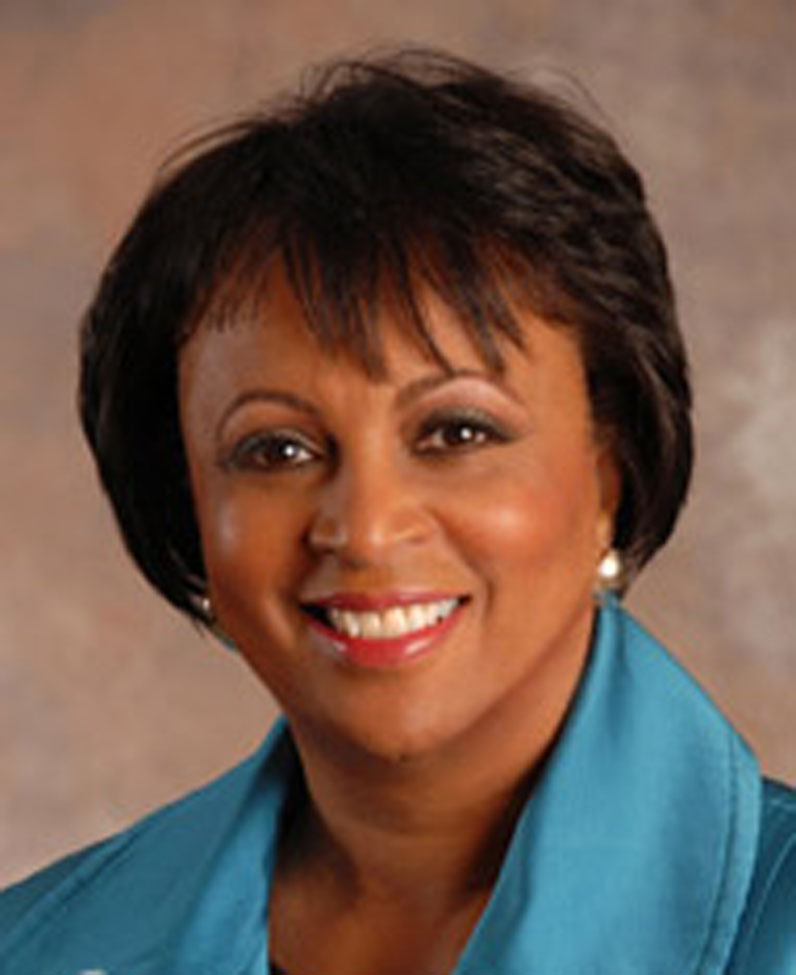 (TriceEdneyWire.com)
The U. S. Senate has confirmed Obama nominee Dr. Carla D. Hayden as Librarian of Congress. The vote of 74-18 confirmed Hayden as the first African-American and first woman to hold the position. She had been chief executive of the Enoch Pratt Free Library system in Baltimore and a former president of the American Library Association. Her appointment at the Library of Congress is for 10 years.

“This is truly a great honor to be nominated by President Obama and confirmed by the U.S. Senate to lead the nation’s library, the Library of Congress,” Dr. Hayden said in a statement. “It has been my privilege to serve the citizens of Baltimore for 23 years and help restore the Enoch Pratt Free Library as a world-renowned institution. I look forward to working with the dedicated staff of the Library of Congress. I will be honored to build on the legacy and accomplishments of my predecessors in this position, to be part of a continuing movement to open the treasure chest that is the Library of Congress even further and to make it a place that can be found and used by everyone.”

The Library of Congress is the largest library in the world with 162 million items in its collections. It also oversees the U.S. Copyright Office and the Congressional Research Service. It serves Congress and makes its research collections accessible on site and online. She succeeds Acting Librarian David S. Mao, who has served since the retirement of Dr. James H. Billington on September 30, 2015.

“Dr. Hayden won high praise, during recent civil unrest in some Baltimore neighborhoods, for keeping library branches open citywide to continue service and provide citizens with safe havens,” said a release announcing her confirmation. Dr. Hayden received a B.A. from Roosevelt University and an M.A. and Ph.D. from the Graduate Library School of the University of Chicago. The Library of Congress offers access to the creative record of the United States – and extensive materials from around the world – both on site and online. It is the main research arm of the U.S. Congress and the home of the U.S. Copyright Office.